The National Top 40 Under 40 Trial Lawyers

Women's issues are human rights issues. If there is an edict that our organization intends to put forth, it is that. Women make up fifty percent of the human population and deserve equal representation under the law. Equal representation is the goal, not the norm. All too often, women face disproportionately negative results in the legal system.

According to the Florida Coalition Against Domestic Violence, fifty percent (50%) of women who live with mental illness have previously reported some level of trauma such as sexual or physical abuse. Thus, research indicates the following:

It follows that in some of these situations, women who have been victims of abuse, find some way to defend themselves. Some victims are in violent marriages and require divorce, others are seeking restraining orders or relocation, and sometimes women are forced resort to self-defense.

In recent years, women have been incarcerated at a faster rate than men are. According to the Sentencing Project, between of years of 1980 and 2014, the number of women who had been incarcerated increased by more than 700%.

Florida was ranked 20 among the states with the highest and lowest female state incarceration rates in 2014. That same year, the Bureau of Justice Statistics reported that, in 2009, 17% of felony defendants were female. Moreover, the numbers for women minorities are even worse. In 2012, black females ages 18-19 were three (3) times more likely to be imprisoned than white females.

The Florida Women's Law Center was created to be a resource for women who have found themselves in need of legal services and would like sure and effective representation from an organization dedicated to fighting for women's interest. Florida Women's Law Center, a division of Bacchus Law Firm, devoted to helping women navigate the often confusing and convoluted legal system

If you or a woman that you know is being investigated for criminal charges, is filing for divorce or seeking other necessary legal services, contact the attorneys at the Florida Women's Law Center. 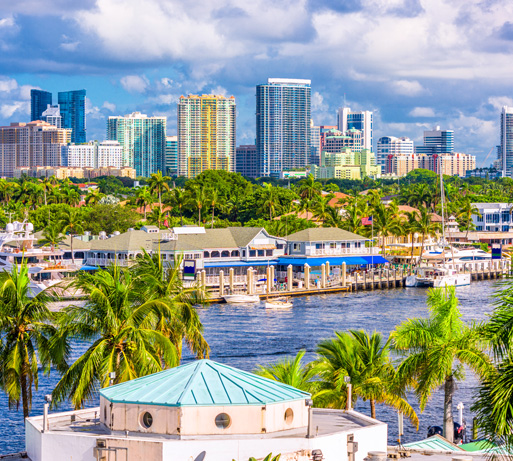 LEARN MORE ABOUT OUR FIRM

Types of Cases We Handle

At the FLWC, our attorneys are committed to providing stellar legal representation for women with a number of legal issues, from family law to criminal defense.

The kinds of legal services we provide include but are not limited to:

Request Your Free consultation Please fill out the form below and a lawyer will contact you.
Bacchus Law Firm 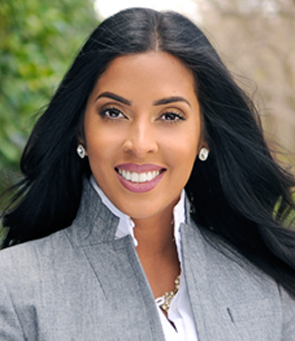